Kıvılcım Kayabalı
Ana Sayfa Genel What is “neuro mapping”? What are the tools for neuromarketing? 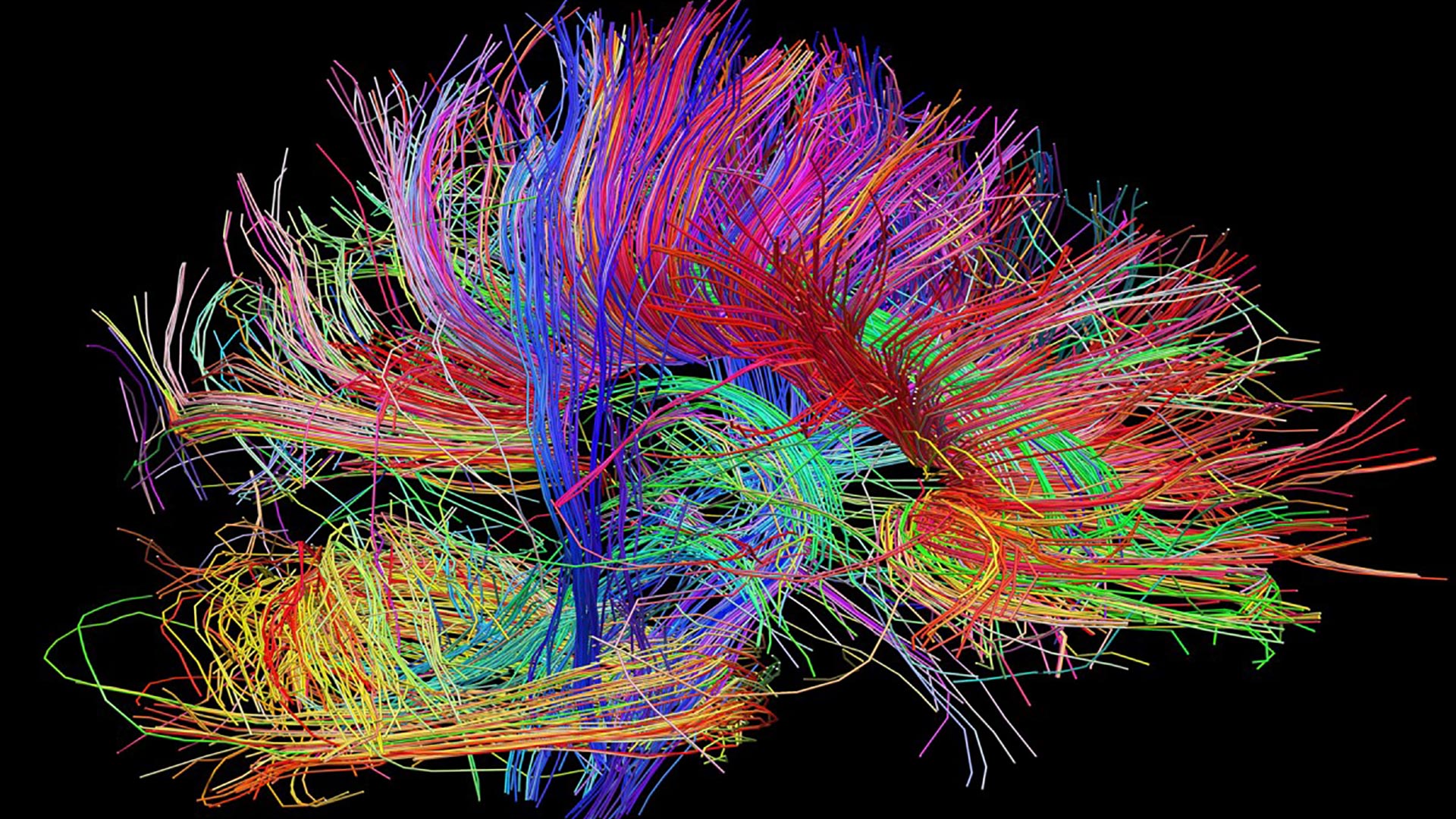 Scientists use neuro-mapping to evaluate brain functions. The Neuro-Map is able to record your brainwaves in real time and offer a detailed visual report in minutes. Marketers can use the brain maps to understand various activities going on in the specific areas of the brain to understand likes or dislikes patterns.  Neuro mapping techniques are constantly evolving, and rely on the development and refinement of image acquisition, representation, analysis, visualization and interpretation techniques. Functional and structural neuroimaging are at the core of the mapping aspect of neuro mapping. In the recent years we have seen an explosion in the abilities of neuroscientists to directly study brain activity in terms of frequency, time, and space. There are many ways to measure physiological responses to advertising but there are only three well established noninvasive methods for measuring and mapping brain activity: electroencephalography (EEG), magnetoencephalography (MEG) and functional magnetic resonance imaging (fMRI). All three imaging techniques are non-invasive and therefore can be used safely for marketing research purposes.

EEG is a rather old technology in neurology but is still considered a good way to measure brain activity. In our brain, the cells responsible for the biological basis of our cognitive responses are called neurons. neurons and trillions of synaptic connections which represent the basis of neural circuit. In the presence of a particular stimulus like a piece of advertising, neurons fire and produce a tiny electrical current that can be amplified. These electrical currents have multiple patterns of frequencies called brainwaves which are associated with different states of arousal. When EEG is used for a marketing research experiment, electrodes are placed on the scalp of a test subject, typically by using a helmet or a band. Brainwaves can be recorded at very small time intervals. Some of the new EEG bands can record up to 10,000 times per second. This is valuable considering the speed at which we acquire information through our senses and the speed of our thoughts. In the field of Neuromarketing, EEG is used to evaluate whether a subject is engaged or not, or has positive or negative emotional engagement. The relative low cost of using EEG has made the technology very popular among neuromarketing agencies in the last 10 years. Although EEG is less insightful than Functional Magnetic Resonance Imaging (fMRI), it still provides marketers and researchers with insight into the electrical activity of the cortex, which is extremely useful in understanding human emotion and engagement levels. Now many researchers combine EEG with eye tracking.

Real-time integration of eye tracking and EEG has become a more frequently requested feature. Combined use of these two methods provides simultaneous examination of brain activity and eye movements, giving information about what regions of the brain are activated while people engage in cognitive tasks or when faced with emotionally loaded images.

MEG (magnetoencephalography) is somewhat limited to picking up activity at the surface of the brain; hence it is not a good method for imaging subcortical areas. While the technology is very expensive and has limitations, a few valuable studies have demonstrated that specific frequency bands correlate to controllable cognitive tasks such as recognizing objects, accessing verbal working memory, and recalling specific events. May be the best way to use MEG is to measure activity in areas known or expected to produce activity given specific tasks rather than to conduct expolatory studies.

fMRI (functional magnetic resonance imaging ) is just over a decade old . The utility of fMRI is mediated by one key factor  that it is relatively easy to implement.  It is an imaging technique that detects local changes in blood flow when parts of the brain are activated. When a brain area is more active it requires more oxygen thus more blood flow and fMRI detects this increase in blood flow.

It is a completely non-invasive procedure and the volunteer is simply moved into the centre of a high-field circular magnet bore . Various experimental stimuli, such as advertisements for particular products, can then be projected into the centre of the bore, which the subject views via a small prism mirror placed just above the face. A variety of neurophysiological information can be obtained using fMRI. Nevertheless, fMRI has the major advantage of being able to image deep brain structures, especially those involved in emotional responses. 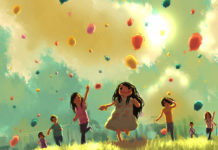 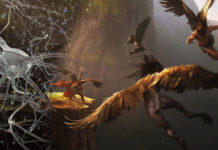 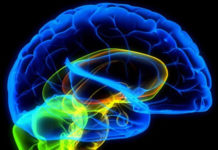 Is neuromarketing a reliable tool for understanding of the consumer or do possibilities for its abuse exist?

This site uses Akismet to reduce spam. Learn how your comment data is processed.